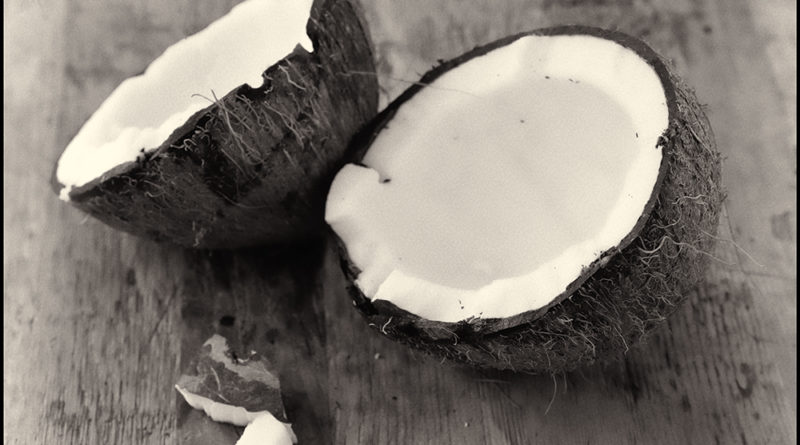 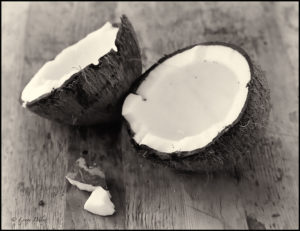 Unlike many people in this planet, Black people have, for more than ten centuries, been perceived as inferior to the rest of humanity. Through slaughter, dispossession, and many more devilish acts, the Whiteman, who forged his god to his own image before imposing it to the non-White, also managed to conquer, destroy, and rule the whole world, for the sake of his own greed and devilish spirit.

Creating chaos to better divide and conquer has become, in the two last centuries, a European trade mark, by excellence. It is not an exaggeration today to state that behind every complete chaos affecting nations around the globe, the role and fingerprints of some West European and former coloniser countries are not inexistent. There is no other explanation to the chaotic situation that prevails today in Iraq and Libya, other than the intervention of the West with the complicity of their best puppet and partners of the Arab world.

Some, in a remote past, spoke of Christianity; while the accumulation of considerable wealth was what they were only interested in. Others, now, speak of Islam; while imperialism, and going back to the time of the Omayyad era is the only thing they long for.

The split between the Arab world and black African countries also has a landmark which is the war in Libya; with the first group supporting the West and taking part in the destruction of Muhammar Khadafy’s country, and the second group warning and opposing the war in the North African country that had the highest GDP in the continent.

The world, last November, was moved by a video that was made and released few months earlier by a CNN journalist. The documentary showed and denounced the detention and slavery of black Africans in Libya. If the black diaspora and pan-Africans had for years been alerting the world about the fate of black people in that country, scarce were the voices in the West to take the matter seriously and express their anger. While the French mainstream media tried to ignore or keep it quiet about the chaos their country had triggered to curtail the African awakening and emancipation, French black and north African activists, being unconscious house-slaves, supported the so-called Arab spring and prayed for the fall of Khadafy in Libya, and that of Bashar al Assad in Syria. Fighting one another at home, but showing solidarity and unity in all enterprises that will benefit the country they live in -and through which they exist- has always been the distinctive trade mark of the French black house-slaves. Unlike Malcolm X in the United States, in the fifties and sixties -or more recently, with the Nation of Islam, under Louis Farrakhan-, those suffering from racism in the Hexagon seem to be the perfect Whiteman’s dogs; barking at their master, but living with their master, and refusing to set themselves free.

At a time when the African continent is boiling with revolutionary pan Africanists in the persons of Ras Bath in Mali, Nana Akufo-Addo in Ghana, Claude Wilfried Ekanga Ekanga for Cameroon, or again Ndeye Nogaye Babel Sow in Senegal, the French black diaspora, through its silence, misses the coach of the revolution. And, as good republicans, they fight for the prosperity of their masters and the slaveowners.

Slavery has changed its face, and so has the Uncle Tom. The latter is in the twenty first century the one who seek his integration into the Whiteman’s world, but closes his eyes on the injustices caused to other nations in the world by the latter. Barking at the master, but seeking the prosperity, and looking after the wealth, the possessions, and the goods of the master; such is the attitude of the twenty first century house-slave. The twenty first century French house-slaves are an alienated stock, always referring to the African American activists when fighting for their rights in the West, but willingly ignorant of Black African revolutionary models such as Thomas Sankara, Sekou Touré, Lumumba, Modibo Keita, or again Kwame Knuruma. Black coconuts!

The Euro Cup and the English